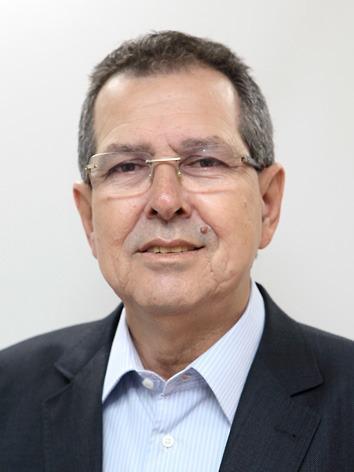 Searching to develop the region of CIPP

Since the Port of Pecém was opened in 2002, there has been a great expectation of development for the region, since, with the port, many companies and industries would settle in what we now know as the Industrial and Port Complex of Pecém (CIPP). After 17 years of opening, in fact, the economic and social scenario in the area has changed substantially. This month, the Secretariat for Economic Development and Labor of Ceará announced that the expectation is to end the year with 20 million tons of cargo exported through the Port of Pecém.

Obviously, the number is very encouraging and shows that the CIPP region still has a lot of potential for growth, but, in addition to investments and government incentives, it is of instrumental importance that the companies installed there also contribute to develop the communities of the region. It was also in this perspective that, in September 2015, we created the Association of Industrial and Port Complex Companies of Pecém (AECIPP). In addition to organizing and defending the interests of CIPP companies and assisting the State Government in the development of the Complex's activities, the Association has been working with the surrounding municipalities, both in terms of qualification and in terms of providing access and opportunities to member companies.

We focus on taking a leading role as an agent of change in the region, therefore, AECIPP has a great focus on the training of labor and we celebrated an important partnership with the Federal Institute of Ceará – Advanced Campus of Pecém. A Feasibility Study was carried out using data from SINE - IDT, CAGED and socioeconomic data from the region, as well as a survey of the region's population and member companies to identify which courses generated more interest. Based on this study, IFCE has launched new courses aimed at meeting this demand.

In May of that year, AECIPP launched the Aproximar Project with the objective of improving the access of professionals in the region to job opportunities with CIPP companies. Over the course of six months of the project, workshops and lectures on the labor market were held, in addition to a reception room to assist in the production of curricula and to register them in the AECIPP database, which is available to all members. Since then, 5,875 resumés have been registered and 1,329 people have been hired.

To further contribute to the synergy between companies and the surrounding community, we launched Expo Pecém last Wednesday at Expolog, a large industrial tradeshow that AECIPP will promote in August next year. It will be a space for innovation and networking in which we will offer lectures, short courses, technical visits to member companies and business rounds, reinforcing our commitment to promoting the development of activities in the CIPP region.